What Is Sleep Apnea?

Apnea literally means “cessation of breath.” If you have sleep apnea, your breath can become very shallow or you may even stop breathing while you are asleep. This state of not breathing can occur up to hundreds of times a night in some people.

What Is Obstructive Sleep Apnea?

Obstructive sleep apnea (OSA) — also called obstructive sleep apnea syndrome — occurs when there are repeated episodes of complete or partial blockage of the upper airway during sleep. During a sleep apnea episode, the diaphragm and chest muscles work harder to open the obstructed airway and pull air into the lungs. Breathing usually resumes with a loud gasp, snort, or body jerk. These episodes can interfere with sound sleep. They can also reduce the flow of oxygen to vital organs and cause irregular heart rhythms.

What Are the Symptoms of Obstructive Sleep Apnea?

Often the person with obstructive sleep apnea is not the first to recognize the signs. OSA is often first noticed by the bed partner or a person who observes the patient at rest. Many people who have OSA have no sleep complaints.

The most common obstructive sleep apnea symptoms include:

Symptoms of OSA in children may not be as obvious. They include: 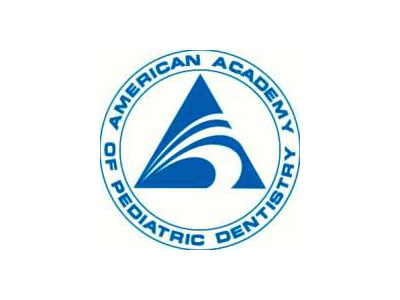 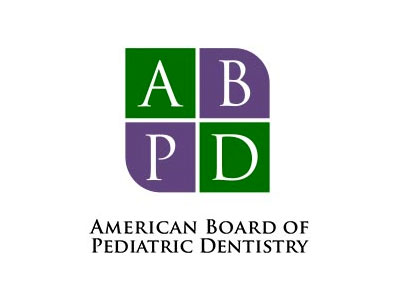 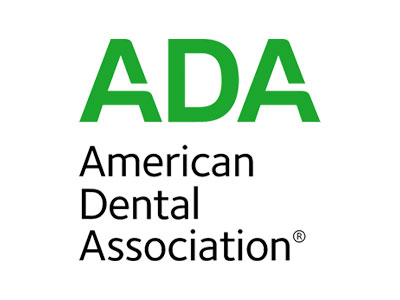 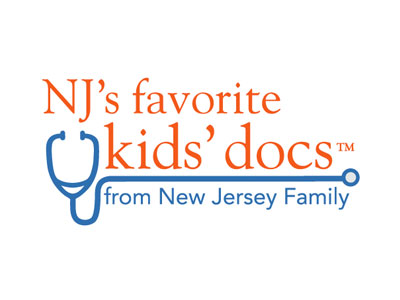